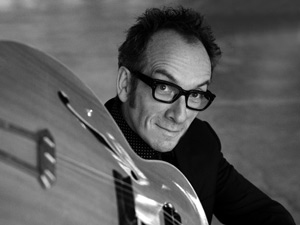 Elvis Costello & The Sugarcanes will be performing at the Tabernacle in Atlanta on April 26th and TST, CBS Atlanta and Live Nation are giving away two pairs of tickets to two CBS Atlanta viewers.

Costello is touring in support of his latest album Secret, Profane & Sugarcane released  on June 9, 2009.


To enter email us at [email protected], include “Elvis Costello” in the subject line. The winners will be chosen by random on Tuesday, April 20th.