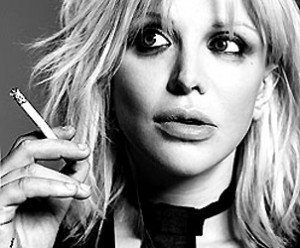 Hole will be going on tour this Summer and has announced a few of the upcoming dates. The first tour dates include:

Tickets for the above shows go on sale Wednesday April 21 at Ticketmaster. More dates will be announced soon.

Hole will be touring in support of their upcoming album “Nobody’s Daughter”, which is set to hit stores worldwide April 27th.

Previous Entry: Badlands First Two Albums to be Reissued
Next Entry: ‘Dark Night of the Soul’ Gets Release Date