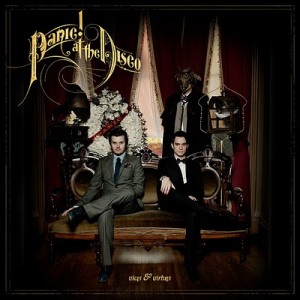 Panic! At the Disco have confirmed that their long-awaited album Vices & Virtues will hit stores March 28.

Newly revamped, the pop-rock outfit will not be waiting for the album release to hit the road. In fact along with their sold out show at New York’s Bowery Ballroom they’ll be hitting London’s Bush Hall Feb. 8 and Germany’s FZW Feb. 10.