Posted in Entertainment, Music
By Travis Phillips on September 19, 2011 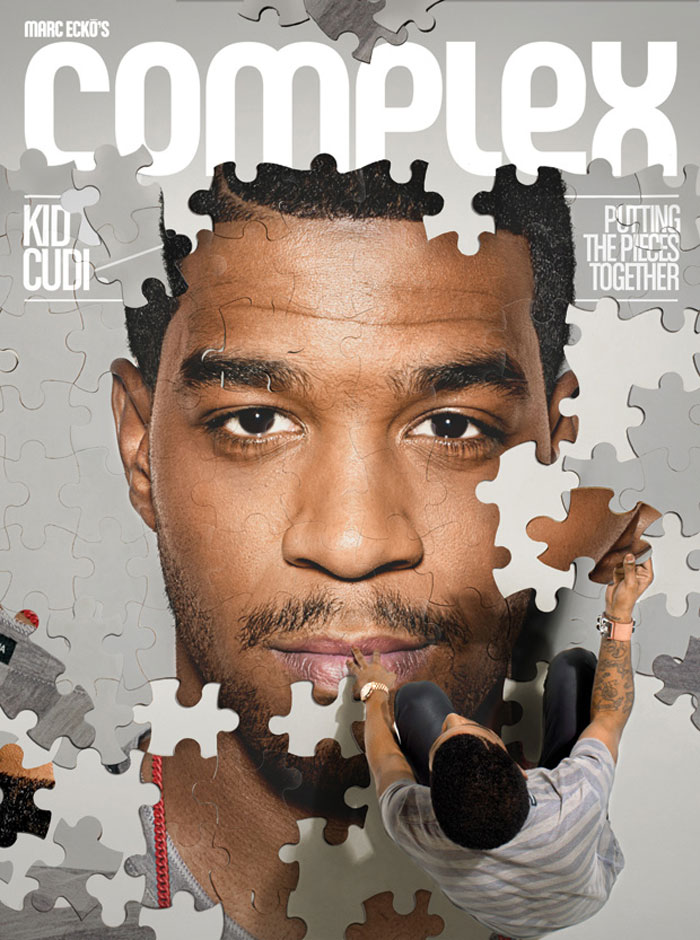 Kid Cudi is no stranger to Complex Magazine. In the past three years he has graced the cover a whopping three times, which is a pretty big feat I must say. Even though it’s been next to no music coming from Cudi since his release of his sophomore album Man on the Moon II: The Legend of Mr. Rager last November, the young artist has been touring, releasing video’s, and staying a household name.

Although the actual magazine issue won’t hit stands until next month, complex is allowing you to view it early via their site, and I’m sure it shall be an interesting read. As an added bonus Complex released the behind the scene video of Kid Cudi for your viewing pleasures. Enjoy

Watch The Black Keys Perform "Gold On The Cei...