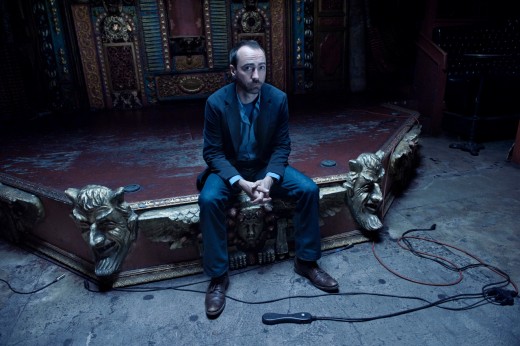 For all you lucky new yorkers, The Shins have added a September 25 show at New York City’s Bowery Ballroom to their current tour. The tour–the band’s first since May 2009–began August 8 in Eugene OR and will conclude October 15 at the DeLuna Festival in Pensacola FL.

The Shins lineup will include James Mercer, Yuuki Matthews (bass), Jessica Dobson (guitar), Richard Swift (keyboards) and Joe Plummer (drums). The setlist will likely feature material from the band’s forthcoming album, which should be completed following the tour. The album will be released next year on Aural Apothecary/Columbia, and will be the first Shin’s album since 2007′s Grammy-nominated Wincing The Night Away.

For further information, see the itinerary below or go to www.theshins.com.