On BBC Radio 1′s Live Lounge, Kasabian unveiled their cover of the ever rising singer, Lana Del Rey. The hotly tipped singer made her television debut earlier this month on ‘Later… with Jools Holland’, following a great deal of internet hype. The video itself has already garnered two million views on YouTube, and Del Rey is already playing sold out shows, and perhaps more impressively has landed herself ninth on the official UK singles chart. 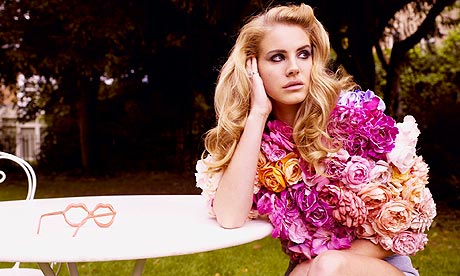 Kasabian played the Live Lounge as part of Radio 1′s Student Tour 2011, playing live from the University of Leicester. The band, who commence their UK tour on 13th November, also played their new single ‘Re-Wired’. The Live Lounge does seem to produce some great covers, and while focusing on more mainstream acts, you do find yourself coming across some strange but inspired covers, such as Jonsi covering MGMT’s ‘Time to Pretend’ and Noah and the Whale’s cover of Robyn’s ‘Call Your Girlfriend’.

Check out the video below: