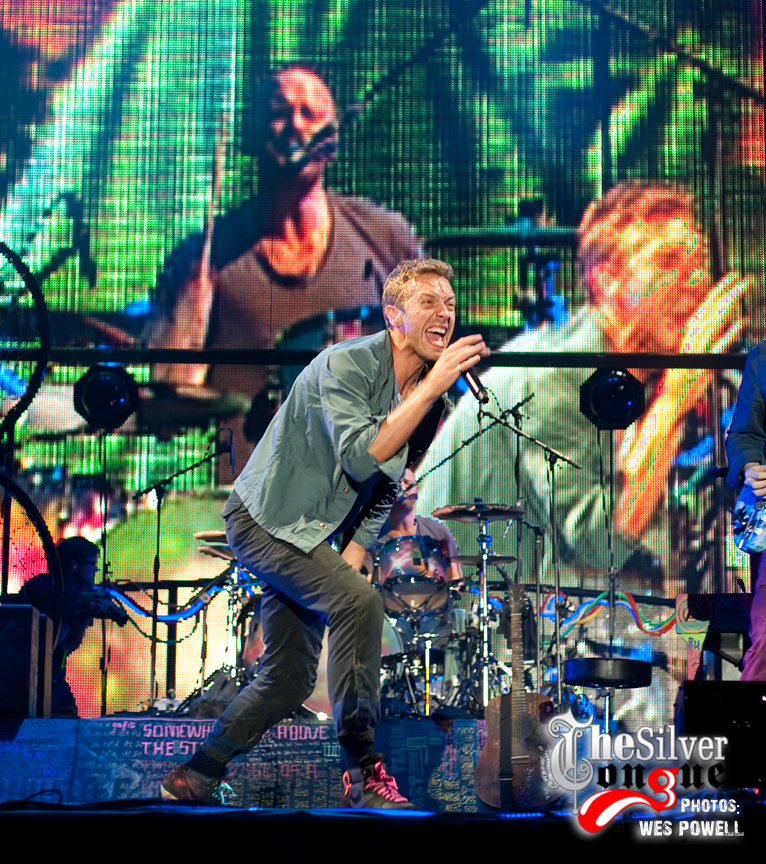 If you haven’t yet had your fill of Colplay then this should make you happy.

Coldplay has announced a string of 2012 arena tour dates in support of their latest album Mylo Xyloto. The tour kicks off in April in Edmonton, making stops in Los Angeles, Atlanta, and Miami, and runs through August, closing out in St. Paul, Minnesota.  See the full list of tour dates below.

NBC President says "Community" will return in the Spring