Posted in Music | Tagged Eric Clapton, kisses on the bottom, my valentine, paul mccartney
By TST Staff on January 3, 2012 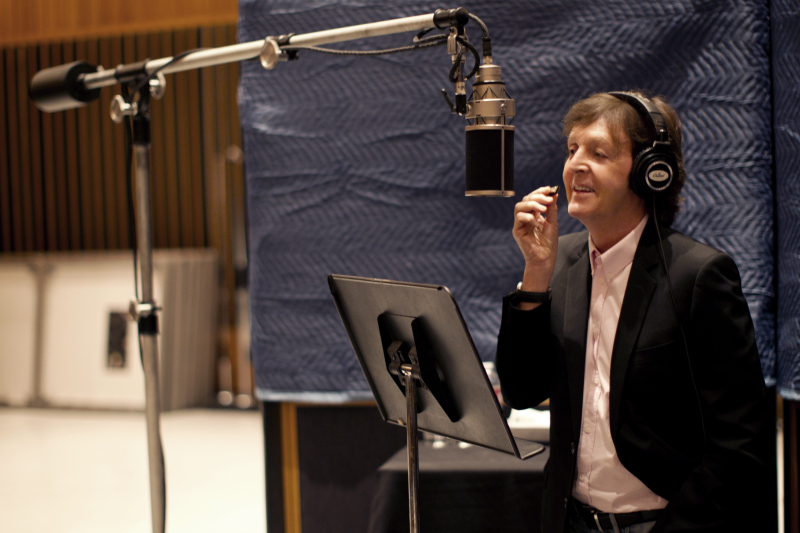 As previously reported, Paul McCartney will be dropping a new album this year, and up until today that album was untitled. But NME reports that McCartney has named his forthcoming LP “Kisses On The Bottom”.

The album produced by Tommy LiPuma and Diana Krall will be released on Hear Music/Concord Records on February 7th 2012. The album will also feature guest appearances from some of the world’s best musicians including Eric Clapton and Stevie Wonder.

Scroll down to hear My Valentine, his collaboration with Eric Clapton.