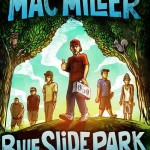 Mac Miller has achieved the incredible feat of 25,000 pre-orders for his new album Blue Slide Park, and as promised, he has released the title track from the album. Do remember, if he reaches 50K – he will donate $50,000 to the Make A Wish Foundation and with a whopping 100K, he will release the 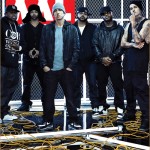 After destorying the BET cypher and gaining worldwide reconigtion for it,Slaughterhouse decided to give fans a new track to hold them over until the album release. Listen and download The Illest below. The Illest(mp3 link) Download 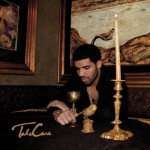 Drake pushing his album release back to November 15th probably left many fans unsatisfied. So to tide them over Drake let loose a brand new track from the album featuring Nicki Minaj. Listen to Make Me Proud below. On a side note, Nicki’s been doing a lot of features lately. Probably won’t be long until 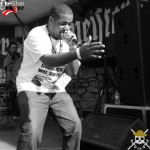 A3C 2011 was swarming with new up and coming talent, some rocking on stage, while others roamed around making new fans. Chuuwee & J-Good are two rising artist from Sacramento that can be found on all your favorite blog sites.  Not only do they release some dope music but their live shows are just that,very live.  Check 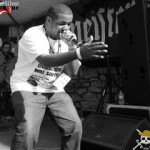