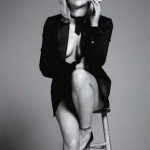 Yoko Ono to Release Lennon Memoir Within Next Five Years 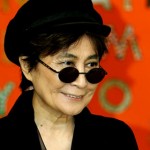 Though Yoko Ono told Reuters as recently as 2007 that she would not comment on the Beatles’ final days “because it may hurt someone,” Ono has announced that her next book will be a memoir regarding her life with John Lennon. The autobiography will reportedly clear up myths related to her significant role in the