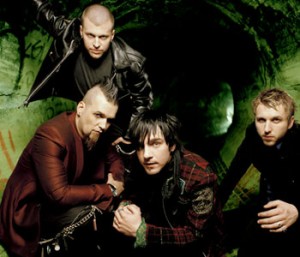 Three Days Grace will begin a co-headline tour with Breaking Benjamin and special guest, Flyleaf, in Peoria, IL on January 15th at the Peoria Civic Center.

The band will be touring in support of their latest album “Life Starts Now“. The album debuted at #3 on the Billboard Top 200 charts making it the highest debut ever for the band. “Break” the first single from Life Starts Now has reached #1 on the Active Rock BDS Charts and Top 5 at Mainstream Rock.

*More dates to be announced