Contest: Win the New Multimedia Project “Out of Our Minds” by Melissa Auf der Maur 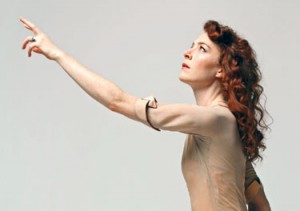 In conjunction with the release of Out of Our Minds, TST and Filter are giving one lucky reader 1 MAdM t-shirt and a copy of OOOM on CD.

To enter email us at [email protected] with “MAdM” in the subject line. A winner will be chosen on April 9th.

Previous Entry: Video: Daughtry Performing "Life After You" on Regis and Kelly
Next Entry: Isaac Brock of Modest Mouse To Provide Music For ‘The Misadventures of FlapJack’ Special