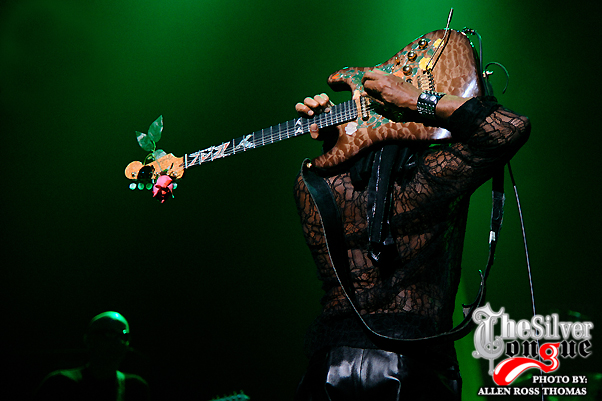 It has been 40 years since the passing of Jimi Hendrix and the music and influence of guitars most celebrated player lives on.

With a three hour setlist covering 24 songs spanning the artists far too short career, the sold out audience at the Fox Theater in Atlanta was treated to impeccable and respectable performances by contemporary practicing musicians in musical celebration of the guitarist, the songwriter, and the man. 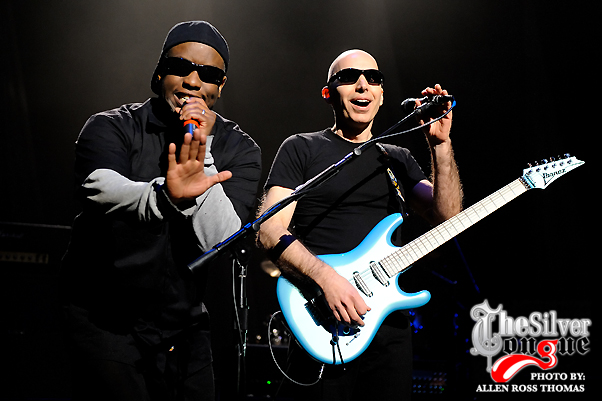 The evening began with former bandmates and friends Ernie Isley and Billy Cox reflecting early life with Hendrix while delivering authentic performances of “Stone Free”, “Message of Love” and “Manic Depression” backed by drummer Chris Layton. Between songs, Isley told of early life when the young guitarist shared a home with his family, forever influencing his own celebrated style. I was immediately regretful that my relatively young age (I was born the year Hendrix passed) prohibited me from experiencing the music performed live by its creator. 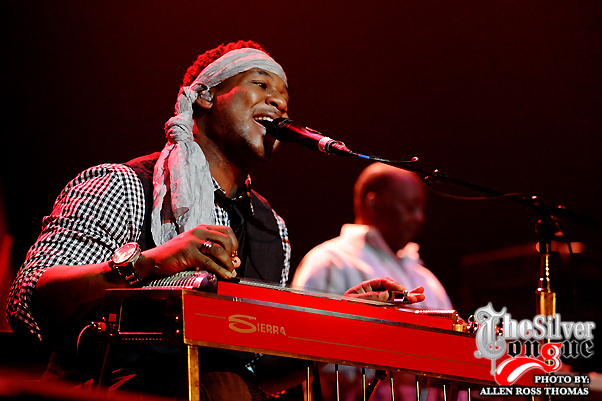 Next, the evening house band Living Color (Will Calhoun, Corey Glover, Vernon Reid and Doug Wimbish) took the stage to perform “Crosstown Traffic” and “Power of Soul”. Living color has always had a bit of a bluesy/classic rock vibe with lead guitarist Vernon Reid often flattering Hendrix in his guitar passages. The band delivered the classics with justice before being joined by the exceptionally talented and diverse Eric Johnson for “House Burning Down” and “Bold As Love”. Blues and Soul artist Susan Tedeschi then joined the mix lending vocals duties to “One Rainy Wish” while Johnson continued with an eerily accurate rendition of “Are you Experienced”. 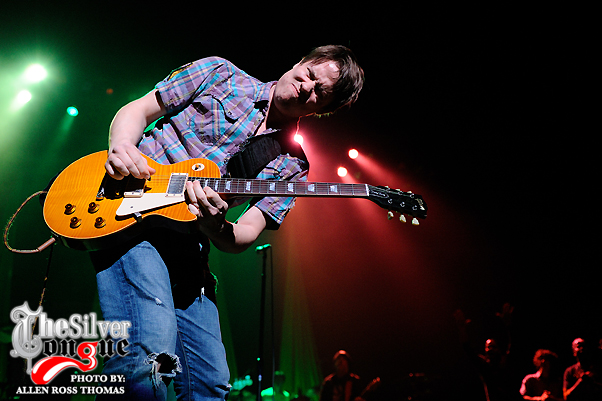 Guitarist Jonny lang and Aerosmith’s Brad Whitford then brought the house down with an energetic and crowd engaging series of Hendrix classics including “Fire” and the “Wind Cried Mary” before being joined again with Susan Tedeschi on guitar for deeper Hendrix tracks. 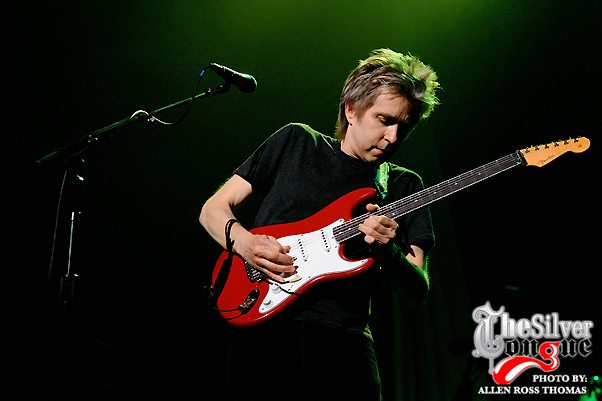 Perhaps the standout performance of the night was next, with Robert Randolph and Sacred Steel delivering a suite of Hendrix classics on 4 steel guitars including “Purple Haze”, “Voodoo Child”, and “Them Changes” being joined at various times by Billy Cox, Ernie Isley, with Living Color and Vernon Reid continuing to carry house band duties.

Moving into the last hour of the performance, contemporary legend Joe Satriani took the stage delivering “Third Stone From the Sun” and being joined by Vernon Reid for “Foxy Lady” and “All Along The Watchtower”. Riff trading by Satriani and Reid was a highlight of the night. 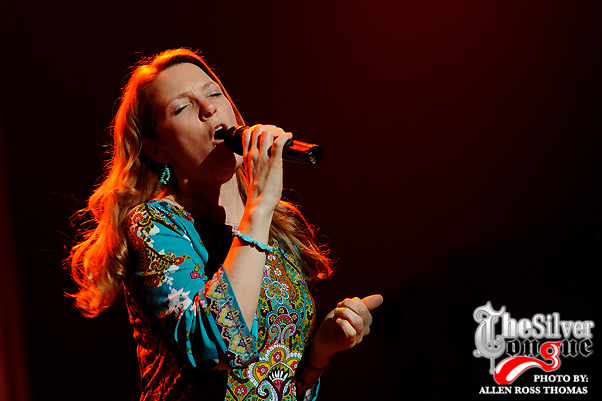 The evening concluding with all artists on stage in various vocal and instrument arrangements and the crowd on their feet all giving tribute to the masterful Hendrix from all genres of which he has influenced. More than a tribute performance, the artists seemed to truly enjoy performing the music of one of their own while enjoying performing with one other with smiles and without pretense to deliver seemingly unrehearsed jams to perfection.