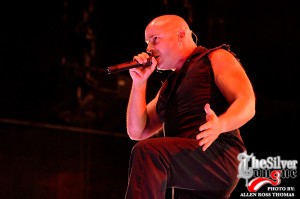 Ever listen to Disturbed’s album “Asylum” and thought to yourself, I wish this was a video game? No, probably not, but for the ones of you that have you’re in luck.

Disturbed will unveil The Asylum Interactive Experience on October 28th. Based on the music from the band’s new album, the dark game commits players to the Asylum and dares them to try to unlock its secrets. You must try to escape to win exclusive songs, never-before-seen photos, and more. For more information go to DisturbedAsylum.com.