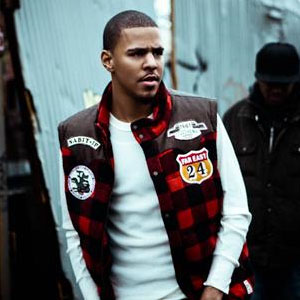 With Cee Lo tied up with the reality show The Voice, rapper J. Cole has been promoted from just another artists touring with Rihanna to official opener.

If you haven’t heard of the artist, he’s been metored by Jay-Z and is set to realease his first album Cole World: The Sideline Story on September 27th.

The tour will be making the rounds through the states through July 24th, before jetting to Europe in August and saying a final goodbye in December.

This Loud tour isn’t Rhinna’s first with a line up change, her 2010 tour saw Nicki Minaj replaced with Travie McCoy.