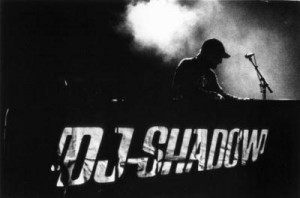 This year has definitely been a busy one for the trip hop artist DJ Shadow.  Back in mid May he released his highly-anticipated I Gotta Rokk EP, and now a full length album, The Less You Know, The Better, is scheduled for a September 5 release.  So to make the time between now and then all the shorter, a track from the album was premiered on  the BBC Radio 1 show “Hottest Record” (hosted by DJ Zane Lowe).

The track, titled “I’m Excited,” showcases both DJ Shadow’s productions skills as well as Afrikan Boy’s vocal abilities.  Looks like the new album will have some good material to offer if it is anything like this single.  Now is where I should make a pun and say how excited I am about the new album…but I’ll spare you.

Check out the track here.