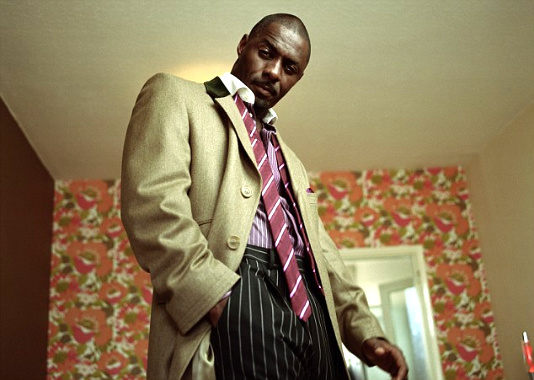 Although just a rumor at this point, actor Idris Elba, best known for his time on The Wired, told NPR that he would consider taking the role if approached; only he wouldn’t like to be called “the first black James Bond”.

Although he does have a point, he has to remember the uproar when Craig was first chosen as 007, he was indeed called “the blue-eyed James Bond” and “the blond James Bond”.

It was Daniel Craig himself who first thought it would be a good idea to cast someone from a different race back when Barack Obama won the Presidential Election of the United States in 2008.

Elba, a two-time Emmy nominee for his guest appearance on The Big C and his role in Luther, will be next seen on the “Prometheus”, a Ridley Scott film starring Charlize Theron.

Previous Entry: Sylvia Robinson, the mother of Hip-Hop, passes away.
Next Entry: Marketa Irglova Premieres Video For “Go Back” Off Of New Solo Album