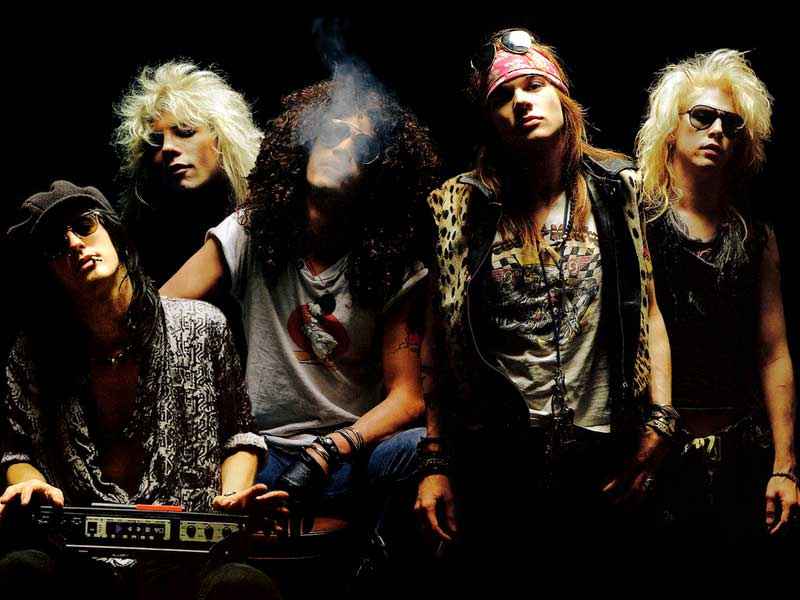 The nominees for the 2012 induction into the Rock and Roll Hall of Fame have been announced. Nominees include the Cure, Eric B. & Rakim, Joan Jett and the Blackhearts, Guns N’ Roses, Heart, Rufus with Chaka Khan, the Small Faces/the Faces, the Spinners, and Freddie King.

The induction ceremony will take place at the Hall of Fame on April 14 in Cleveland.