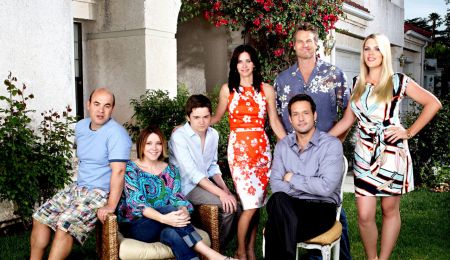 Now that Fall season has arrived and settled, the wound has been re-opened due to Cougar Town’s absence.

Back in May, CBS announced that the comedy would return in January, leaving fans with a really bad case of alcohol withdrawal.

We bet Abed from Community could list up to a thousand reasons why Cougar Town should come back right now, but we came up with the 10: