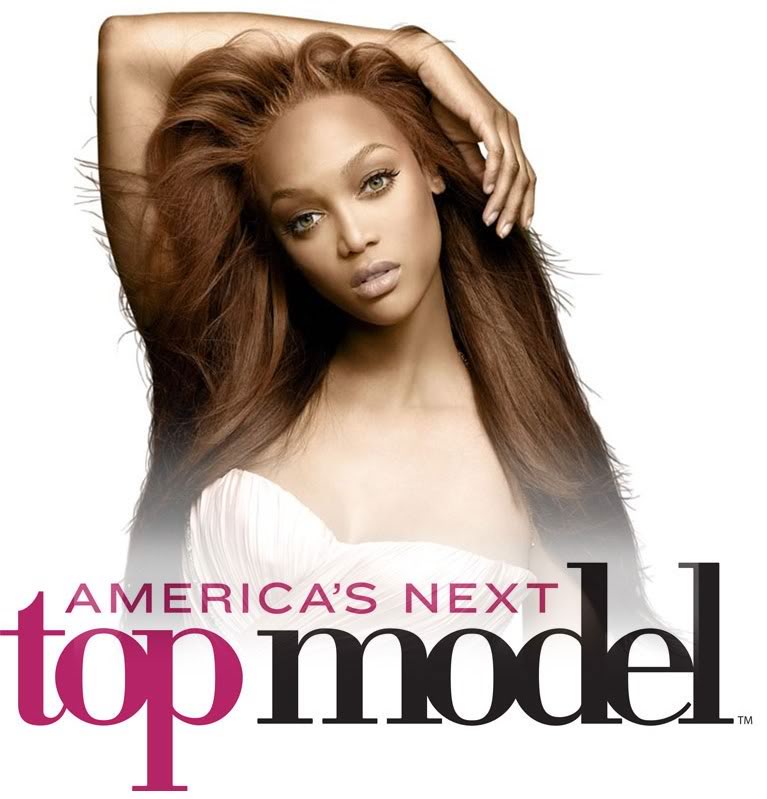 I’ve lived through the shame of being a Tyra fan for almost a decade; when Tyra wanted to sing I said “you go girl!” without a hint of sarcasm. When she wore a fat suit for “investigative journalism” I remained silent out of respect. When she yelled “Kiss my fat ass!” to her detractors only to lose weight a month later I just sighed. Tyra as a published author?  That was pushing it.

But now, enough is enough.

On last night’s ANTM All – Star finale, Lisa D’amato came out as the winner beating Allison Harvard, by far the season’s favorite.

However, that’s not what bothered me at all… Well, a little.

This is the thing: Angelea Preston was disqualified for something, the show didn’t explain what, and all of a sudden we were transported to judging, where two uninterested girls were waiting to see who was going to be named America’s Next Top Model.

This leads me to believe that the original winner was Angelea, freaking “bitch, I worked in a bank” Angelea. What on earth did she do? And more importantly, why did she win in the first place?

On what world would Angelea, who spent almost half of the competition on the bottom 2, be better than Allison Harvard, or even Lisa for that matter.

Why would anyone want to see Angelea on Vogue Italia? Or Express? Or freaking Covergirl?

I get that this is a reality competition, not a modeling competition, but at least Tyra should pretend to care about fashion and give her sponsors a good winner.

I’m all for trashy reality television because it makes me feel better about myself, but Tyra has become Tyler Durden when he beats the shit out of himself, I don’t feel better than Tyra anymore. I want to look away, and I will.