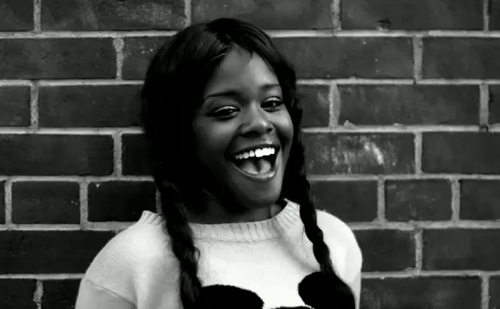 Yesterday, it was reported that Banks had signed a record deal with Universal Music. Coming from ‘Miss Bank$’ herself she posted on Twitter: “God just dealt me a new hand today a reaaaaaaaaaaallllly good hand. I am now officially signed to Universal Music.”

Banks is currently working on her debut LP in London and New York with British music producer, Paul Epworth. The record is expected to drop in May or June.

Previous Entry: Is This the End of Megaupload and File-Sharing?
Next Entry: The Underground: Unconscious Jungle – On Parade

Rise Against, A Day To Remember, The Menzingers, Glassjaw Take Over Uniondale