AJ Rivera is a journalist committed to bringing you the sights, sounds, and updates of up and coming bands. His quest for good music has taken him to every corner of the US, in search of bands that will define a generation. As a seasoned musician and recording expert, AJ brings a much deeper look into the lives of our favorite bands and is acknowledged for breaking out of the standard journalistic mode. This style brings fans an inside look into the music world and breaks the vicious cycle of artists telling the same stories at every stop on tour. Be sure and tune-in to catch all the action from the self-proclaimed, Gonzo Music Journalist, AJ Rivera. 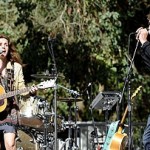 Golden State Park in San Fran held the Hardly Strictly Bluegrass Festival. The event that started in 2001 has turned from a three-day bluegrass concert into a wide array of different artists and a ton of music fans enjoying a long weekend of good music and good people. From punk rocker Thurston Moore to Robert 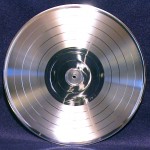 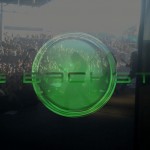 Welcome to the first episode of Life Backstage, featuring Five Finger Death Punch at Firebird Raceway in Chandler, AZ. The full-length episode is split into two parts and written below is what you can expect from our little show 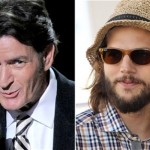 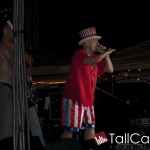