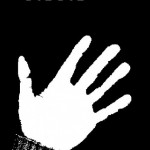 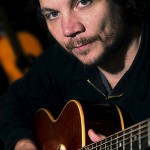 Wilco’s Jeff Tweedy made an appereance at the release party of a new book by Dan Sinker, The Fucking Epic Quest of @MayorEmanuel, and played acoustic versions of two Black Eyed Peas songs. Watch him cover “I Gotta Feeling” and “My Humps” below 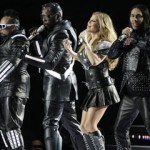 Just in case you missed this year’s Super bowl halftime show, accidentally or on purpose, check out the Black Eyed Peas performance below. Black Eyed Peas brought the glitz and glam, but overall the performance was plagued by sound and pitch problems, and things were made worse when guitar legend Slash joined the band onstage 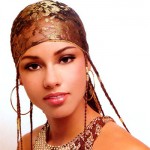 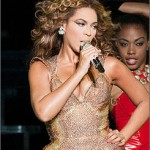 The 52nd Annual Grammys aired tonight on CBS and Beyonce was the big winner of the night leading the pack with six wins, the most for a female artist in one night. The songstress took home Grammys for song of the year  for “Single Ladies (Put A Ring on It)”, best female R&B vocal solo