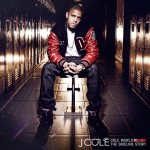 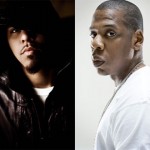 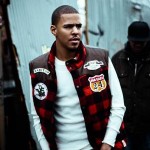 With Cee Lo tied up with the reality show The Voice, rapper J. Cole has been promoted from just another artists touring with Rihanna to official opener. If you haven’t heard of the artist, he’s been metored by Jay-Z and is set to realease his first album Cole World: The Sideline Story on September 27th.