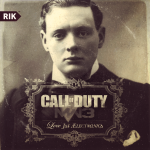 Jay Electronica has been hyping up this track all day via twitter, and while many speculated that it was one big facade, surprisingly enough Jay Elect came through for one.  Bringing with him the Roc Nation lyrical mastermind, Mobb Deep, Electronica has once again rapped his way back into the good graces of many, while others 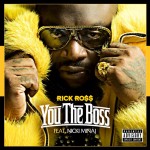 Rick Ross is easily one of the most well known rappers to date. It might be his signature grunt, or his amazing ear for beats, but it’s no denying that he’s literally the biggest boss in the rap game. With his album “God Forgives, I Don’t” dropping December 13th Ross decided to let two brand