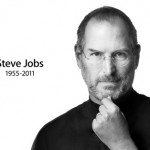 Apple co-founder, and visionary, Steve Jobs died Wednesday at the age of 56. Jobs, who had battled cancer for years, stepped down from his position as chief executive at Apple in January because he could “no longer meet (his) duties and expectations.&# 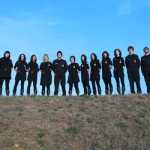 Since the release of The Fragile Army four years ago, not much has been seen or heard from The Polyphonic Spree.  The robe-clad Texas group, currently 21 strong, have decided to give us a small sampling of their upcoming LP, which has yet to be titled.  This sampling, however, comes at a small price.  In

Gorillaz “iPad” Album Will Be Available on Christmas 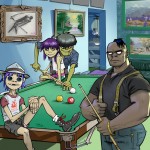 By now most of you have heard about the Gorillaz album that the band wrote and recorded entirely on an iPad. Now it’s been announced that the album will drop on Christmas morning, and it’s free. In an interview with Perth Now Gorillaz’ Jamie Hewlett revealed the details of the new release. “On Christmas Eve,

New Gorillaz Album Made with an iPad? 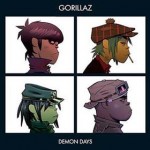 Damon Albarn is trying to become a new sort of musical pioneer – the first musician to make an album on an iPad. The Gorillaz frontman has been working on the band’s new album with the help of Apple’s portable device. “I hope I’ll be making the first record on an iPad,” he told NME.