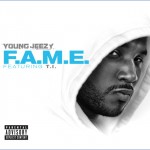 Young Jeezy is one of the most well known southern artist in the game, and with the many push backs for a minute it seems like his TM103 album would never see the light of day, but maybe he was just waiting for fellow Atlanta rapper T.I to get out of jail before releasing the 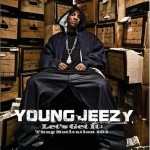 When is the last time you saw a rapper on stage without a special guest? Exactly,  so it won’t come as a huge shock that Young Jeezy was joined on stage  last night by Kanye West and Jay-Z, just to name a few. Jeezy was at the NYC’s Highline Ballroom celebrating the sixth anniversary of